“Kynren, an epic tale of England”

iMedia360 are extremely proud to have worked with Eleven Arches on the run up to the opening of the spectacular show ‘Kynren’. We have enjoyed working with an amazing, highly motivated team to produce the images that have created the official show programme. As well as photographs capturing the performance, we have also produced high quality aerial images that have been used by emergency planning teams including the emergency services. A selection of our photographs have been released for use by the media and have appeared in national publications including The Daily Telegraph and The Daily Mail. For more information follow this link

In 2017 we were invited back to photograph the show to produce a new programme and towards the end of the 2017 season we filmed selected scenes over 4 specially arranged production shows to put together a TV commercial in 2018. 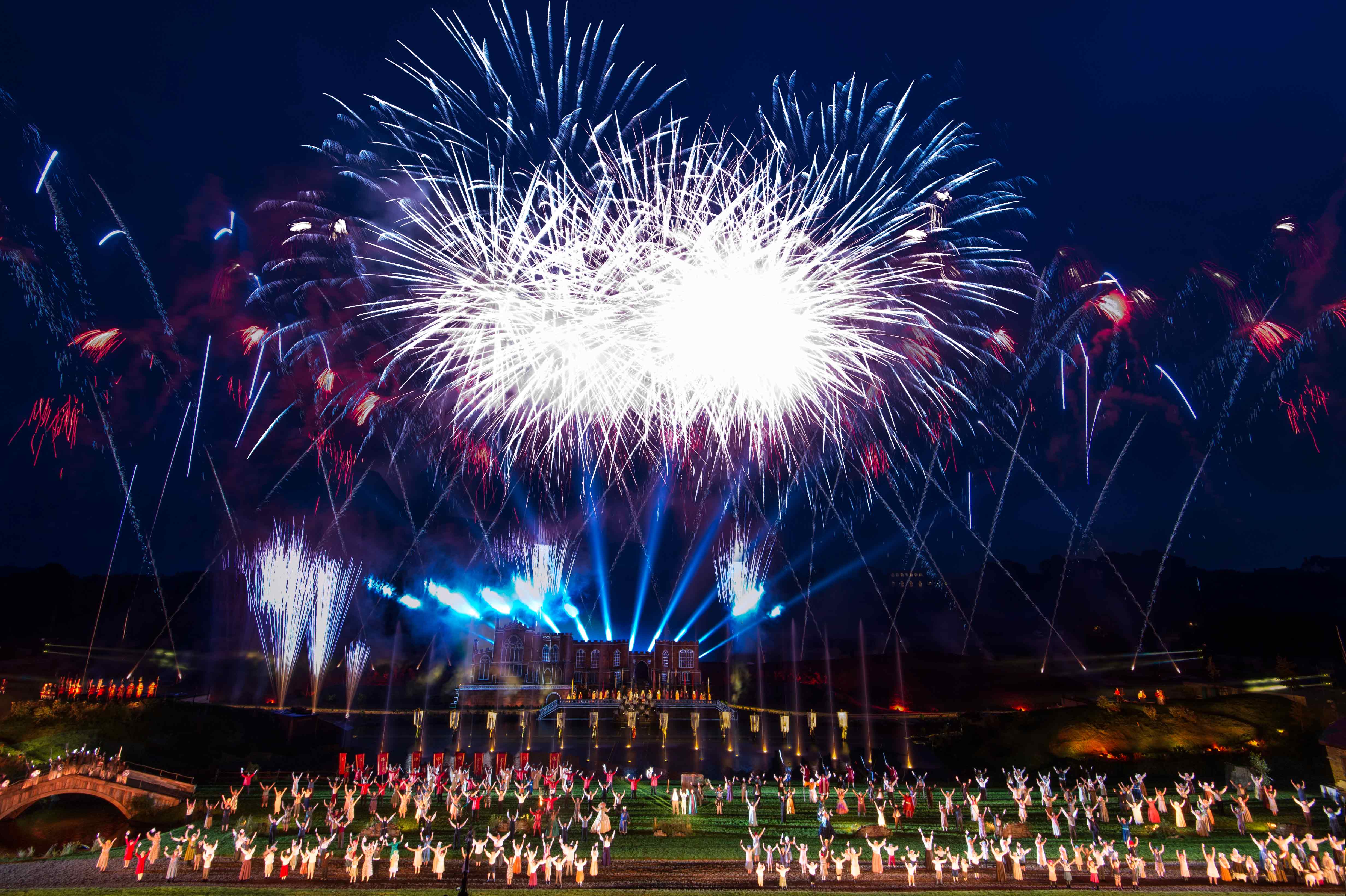 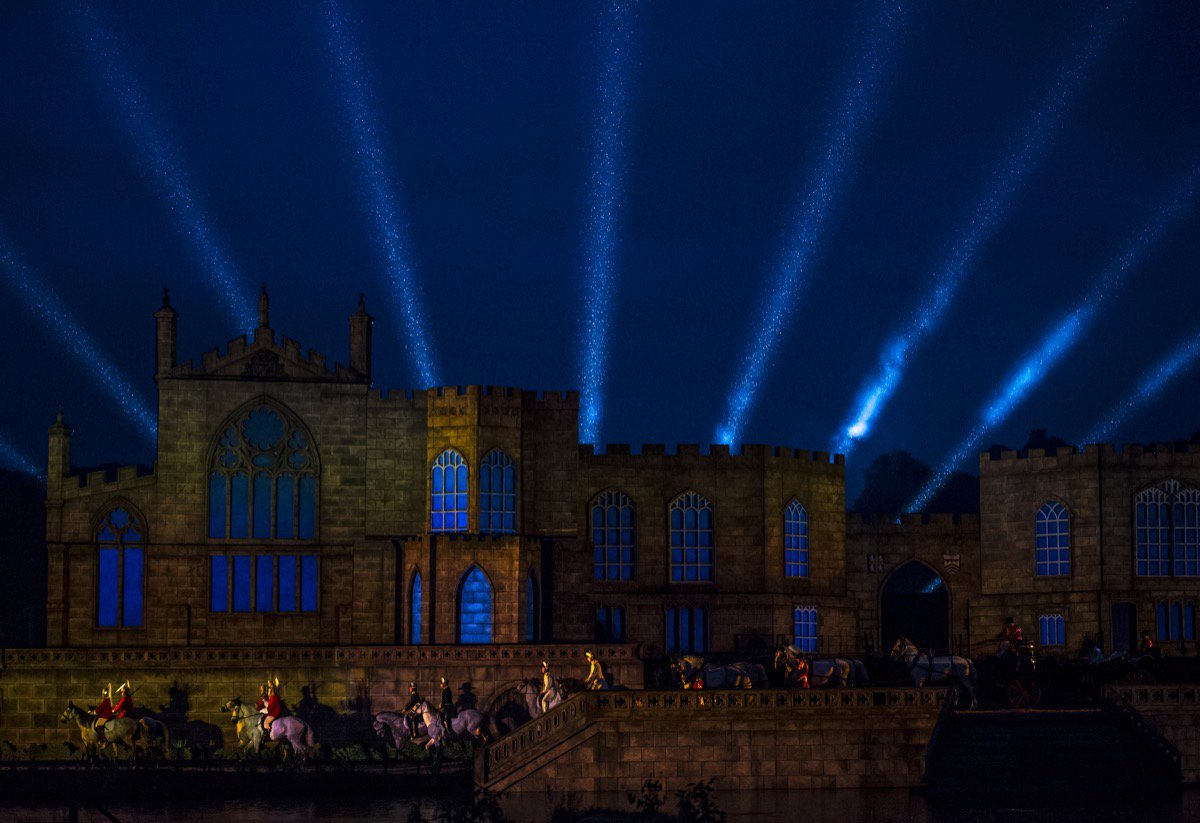 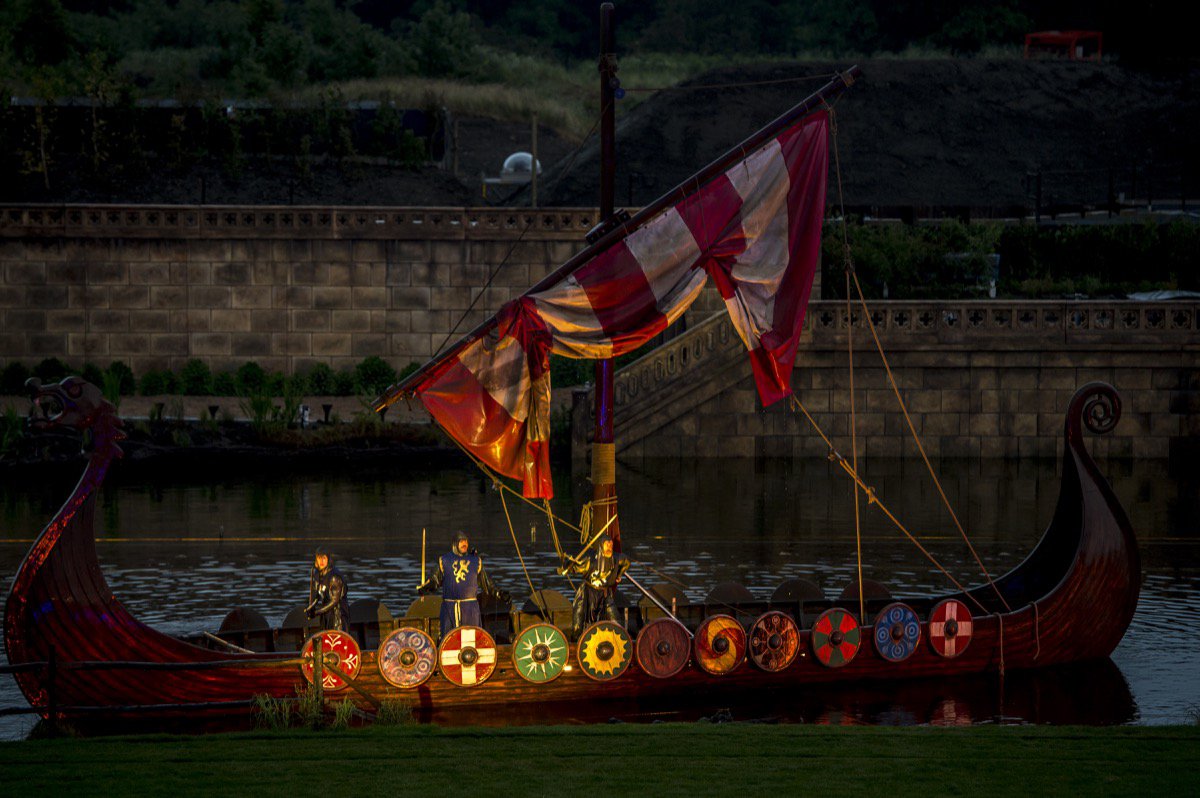 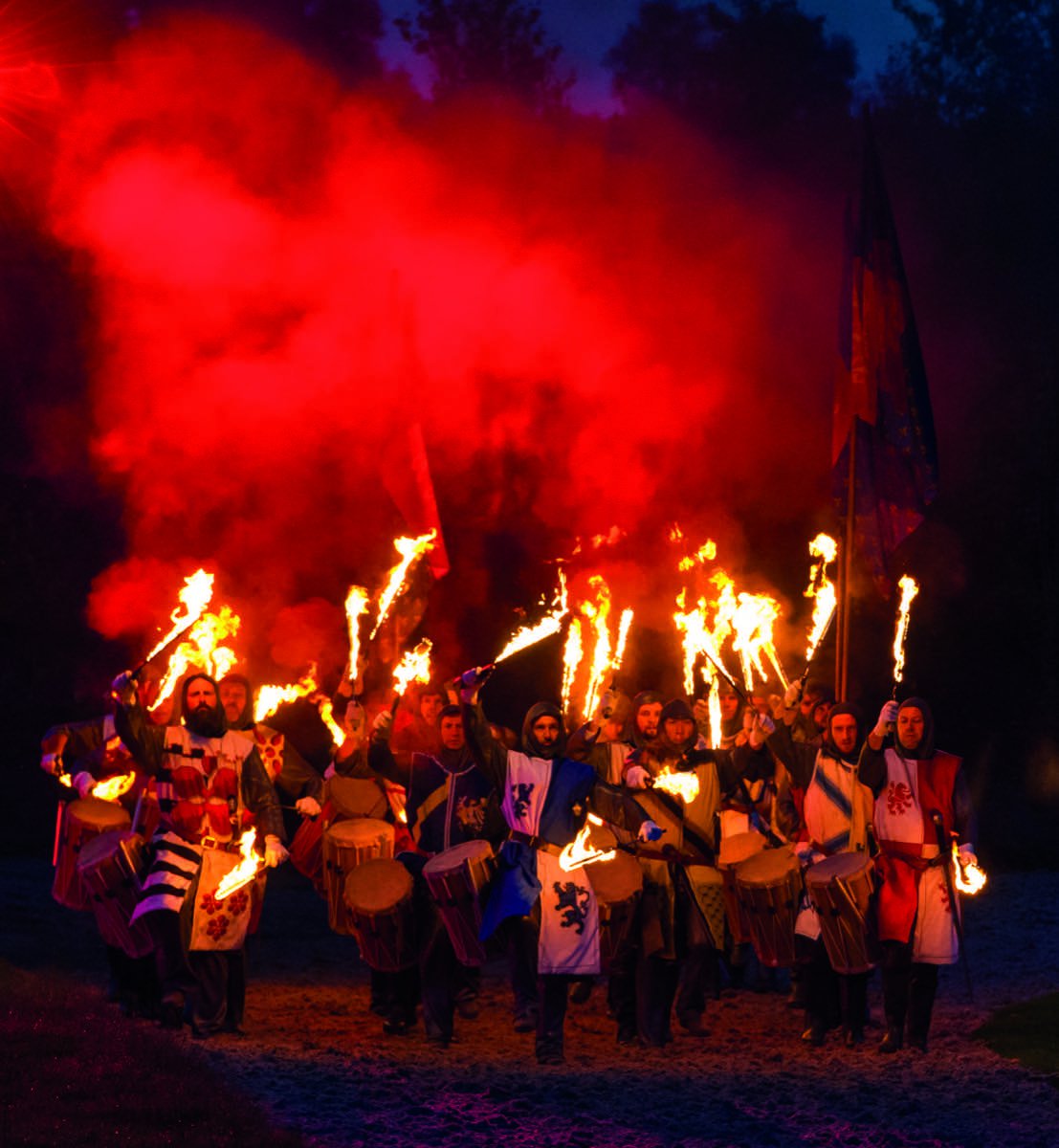 The following is a tv commercial that we produced to advertise Kynren for the 2018 season. It has been broadcast on ITV, Sky and in Cinemas.